How Smart Is Your Toilet? 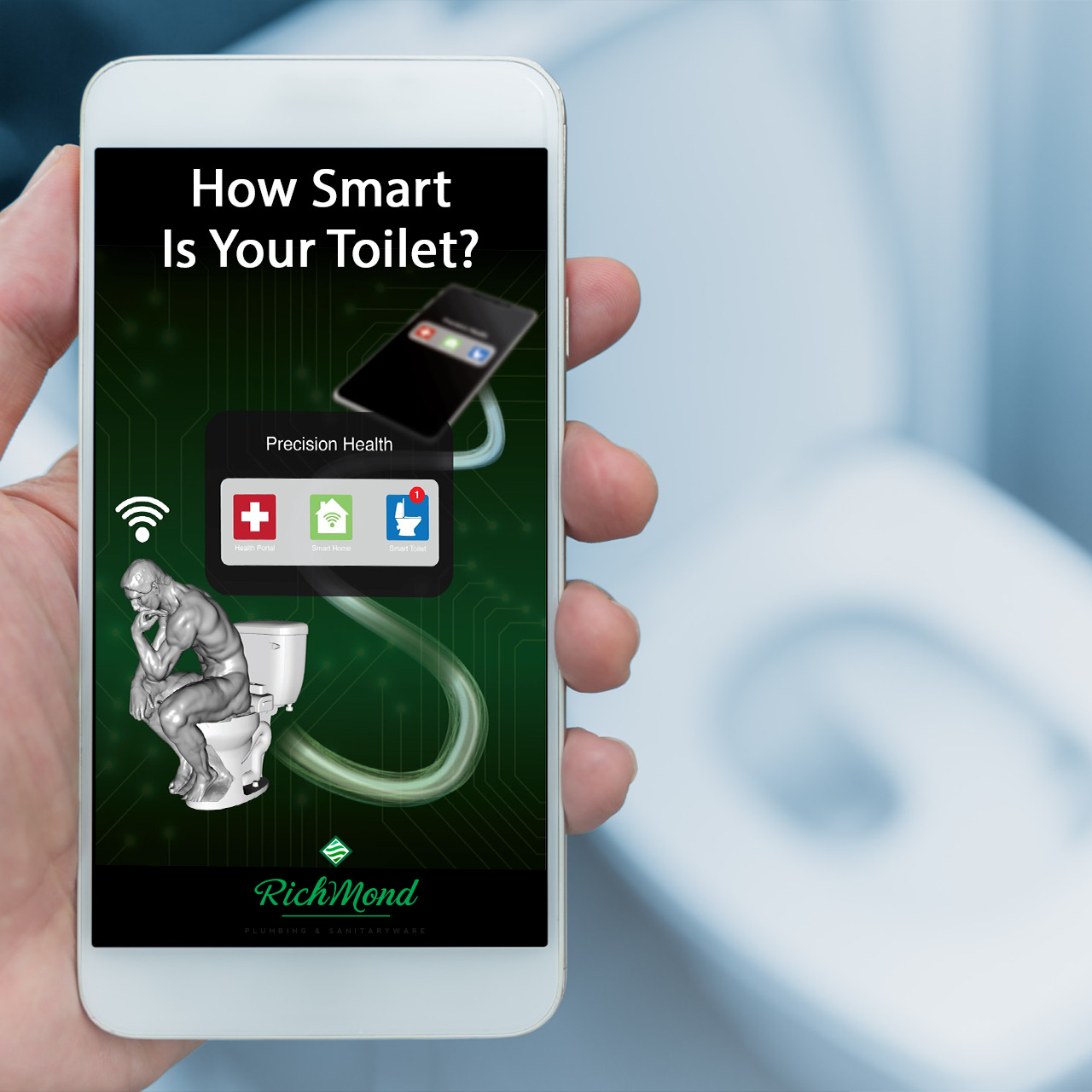 Imagine having your health analyzed and verified by the simple use of a toilet, something we all sit on daily.

In an article published via the Stanford Medicine News Centre, an innovative concept has arisen from the lab of a Sanjiv Sam Gambhir, MD, PhD.

Gambhir, who is a professor and chair of radiology, has created a Smart Toilet. This Smart Toilet can detect certain diseases in a person’s body by studying the person’s stool and urine that has passed through the toilets’ system. The toilet has built-in technology that can detect signs of certain types of cancer such as colon or rectal cancer, known as colorectal cancer as well as urologic cancer. This method of monitoring your health may be more advantageous for those who battle illnesses such as irritable bowel syndrome (IBS), prostate cancer, or kidney failure.

Gambhir says that the project started over 15 years ago. His team has completed a pilot study with 21 participants over several months, and their vision of this Smart Toilet is now a reality. Initially, when mentioned it, people would laugh as it seemed like an exciting but odd concept.

So what does the toilet look like? It is an ordinary toilet with gadgets fitted inside the bowl. Once deposits (urine or stool) is dropped into the bowl, motion sensing is used to organize a mix of tests to understand the health of the deposits. Physical and molecular analysis are used for urine samples and physical characteristics for the stool sample. The toilet then sends any data extracted from the deposits to a secure cloud-based system for safekeeping. Gambhir says in the future the system could be used by any health care provider for quick and easy access.

The toilet fits into the technology category of continuous health monitoring, which includes items such as smartwatches. Unlike smartwatches, however, you cannot “take off” your toilet; it is a fixed component in your home. Gambhir explains that the team designed the “smart” aspect as an add-on to your existing toilet. Almost like buying a bidet add on and attaching it to your existing toilet. He further states, that just like the bidet, the “smart” aspect has little extensions that would carry out specific functions. These extensions will include a range of health monitoring technologies that will scan for the disease.

Urine and stool samples are captured on video and then goes through a series of algorithms that distinguish normal from unhealthy. The toilet also allows for “dipstick tests” to measure certain molecular features. Currently, the toilet can measure ten different biomarkers.

Public Opinion: To ascertain user acceptance of the smart toilet, the team surveyed 300 possible smart toilet users, with 37% indicating they were ‘somewhat comfortable’ and 15% ‘very comfortable’ using this type of toilet that would detect disease.

How does the toilet know it is YOU? Believe it or not, but your fingerprints are not the best and only option for this detection. The team created a flush lever to identify fingerprints but realized that one person could use the toilet and another flush, or the toilet could have an auto-flush system. To get a more accurate connection between user and deposits, the system now includes something that users may need to get comfortable with, a scanner that takes an image of the user’s anus, which is a unique print.

Both the fingerprints and the image of the anus would not be seen by anyone, but rather used as recognition to match the user to the data collected, which is stored securely in a cloud-based system.

It must be stressed that the smart toilet is NOT a replacement for a doctor or even a diagnosis, but merely another way to detect disease in humans. If for instance, blood is passed with urine, an app with privacy protection will send the information to the person’s health care team. The next step on how to deal with the situation would be up to the health care team.

As Gambhir and his team continue on this path of research, they focus on a few things, including more participants, molecular features in stool analysis, and refining their existing technologies that are currently working.